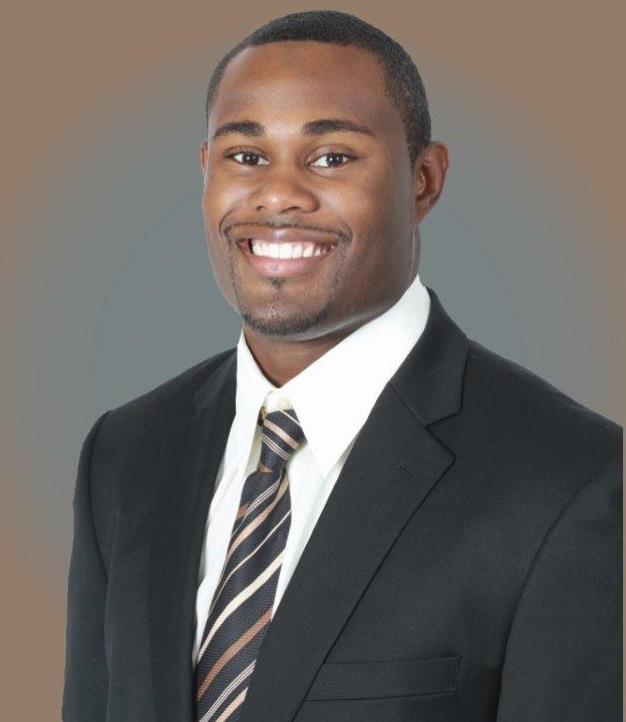 DeAngelo has been selling Central Kansas real estate in Hutchinson KS for a decade. He is a Hutchinson High School graduate and also graduated from NE State in 2006 with a degree in Criminal Justice.

DeAngelo has worked at the Hutchinson Community Corrections Facility, has been a para-teacher at Lincoln Elementary School, and has been the In-School Suspension Counselor at Hutchinson Middle School.  He has also coached at HHS for 8 years, where this school year he was an assistant coach in football and track.  DeAngelo received his real estate salesperson license in 2011 and his broker's license in 2012.

DeAngelo's hobbies include spending as much time as he can with his family, watching football and basketball, exercising (jogging, lifting weights, playing basketball), coaching and mentoring young people, reading motivational books, and investing in real estate.

DeAngelo is married to the former Ashleigh Hoefer, who is a Hutchinson native and a Registered Nurse.  She works part-time for Hutchinson Regional Hospital. They have three children – Karmelo, Kendrick, and Amiyah. They attend Macedonia Baptist Church and CrossPoint Church.

For all your real estate needs, give DeAngelo a call today!

Wonderful to work with and very prompt in his work. I had trouble selling my home on my own and DeAngelo gave me a few tips on what would help me sell my home. We let him take do his magic and we were able to sell our home. He also helped us find our forever home too. He worked with the Sellers and negotiated my wants and needs. He went above and beyond for our family.

Looking for the perfect home in the perfect place? Chances are you'll want to check here first.